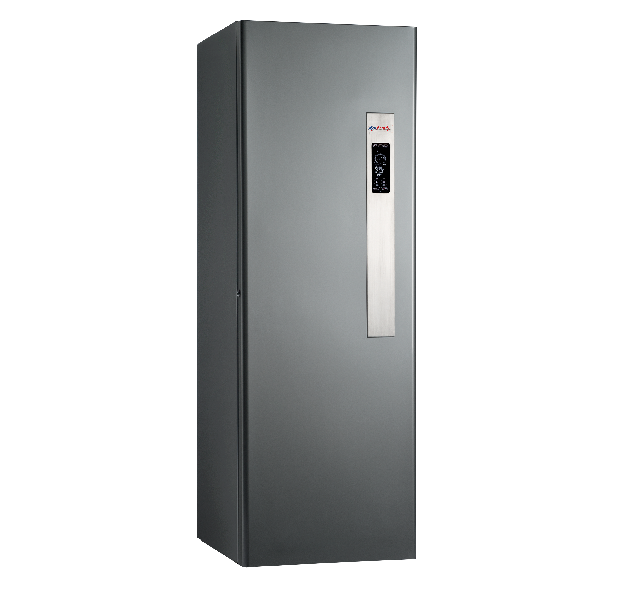 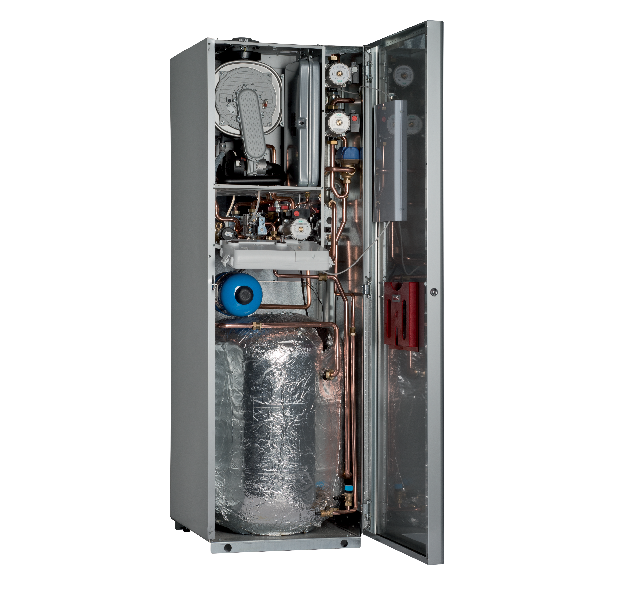 Check out our sales network

CONTACT US NOW
WARNING These label files are made in compliance with the Regulations of the European Commission No. 811/2013 and 812/2013 supplementing the Directive of the European Commission 2010/30/EU. The labels are made available to retailers/distributors and can be downloaded here for information purposes in accordance to the provisions of Regulation 518/2014. The energy labels downloaded here CANNOT be applied to products placed on the market by Fondital before 26th September 2015. Anyone who makes improper use of the energy labels shall bear full liability and be held responsible for any other outcomes in accordance with the current legislation.